I was sent this text message: 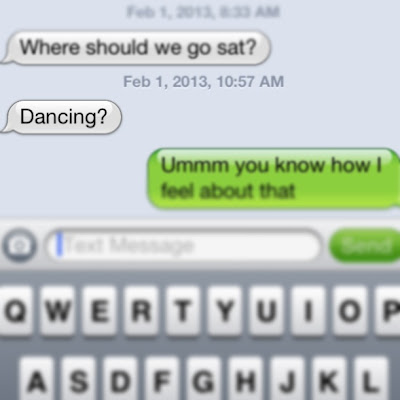 So I went out to eat: 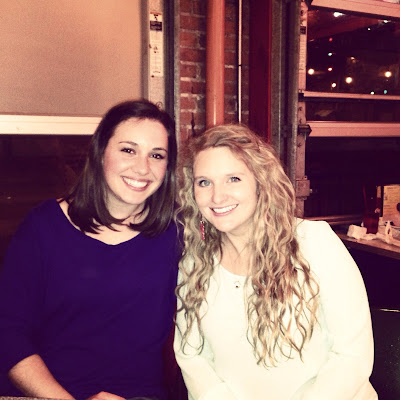 And then arrived to my favorite bar where I did this: 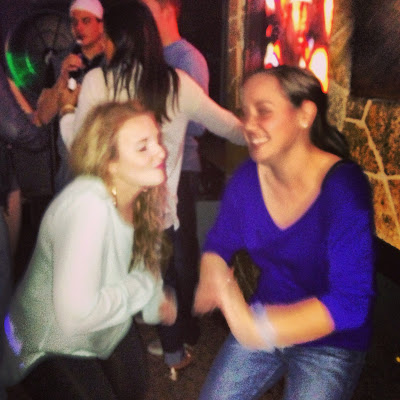 And saw some very interesting characters while there.
But there was this one guy that literally had the entire bar cheering him on as he was dancing.
He wore this hat the entire time and sometimes sunglasses. 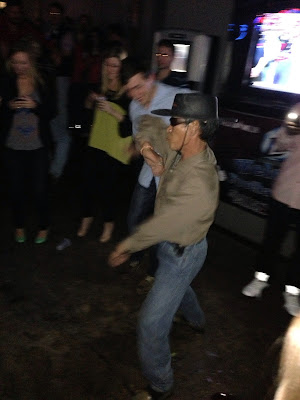 While watching the Super Bowl halftime show it's obvious, Beyonce clearly has it.

You know who else has it?
This guy:

He stole the show from both Jennifer Hudson and Alicia Keys with his slick sign language moves and tan. And he knows it.

So why do some people have “it” and others don't?
I have some theories:

-They are the best at what they do.
Not always does talent play into why someone is popular (see also, Kim Kardashian) but sometimes it does.
Like Beyonce, the girl is a triple threat and anyone that can dance that hard and then sing that well is forever greatness in my book.
-They don't care.
They don't worry about what others think.  They can practically do whatever they want since they're not worried about people judging them. After all, ignorance is bliss. And since they don't care they can set the standard.

-Fake it til you make it.
Sure charm and charisma are often innate, but maybe they are just pretending and will eventually develop those characteristics. So maybe we can all have “it?”

You know who else has it?
The Super Dome lights.

They stole the whole show.
It's all anyone is talking about.
And they knew exactly what they were doing.