Beyonce is my Sasha Fierce

Uncategorized
You may or may not know but I have obsessions. (See previous posts about Britney Spears)
I wouldn't say I'm obsessed with Beyonce. But then again I like to lie.
JK. About the lying.
Anyway. I could really care less about the Super Bowl (SORRY I'm not sorry).

What I am excited for is the half time show with Beyonce and possible Destiny's Child reunion.
I remember when I first saw Destiny's Child.
It was at the Texas State Fair and there were 4 members instead of 3.

They threw out fake Destiny's Child dollar bills during “Bills, Bills, Bills” and I caught one. The girl next to me offered me $10 for it and I refused. I still have it to this day.

Beyonce's alter ego is Sasha Fierce. But If I had an alter ego, it would be Beyonce.

So why do I love her so much?
Well, first of all that's a dumb question, Helene.

But really, here's why:

Her music.
Single Ladies. Say My Name. Jumpin Jumpin. Survior. Say My Name. Crazy In Love. Independent Women. Soldier. Diva. Ego. Love on Top.
The list goes on.
It's always a jam.
Everything is a classic. And I am already dancing. Which brings me to my next point…
Her Dancing. 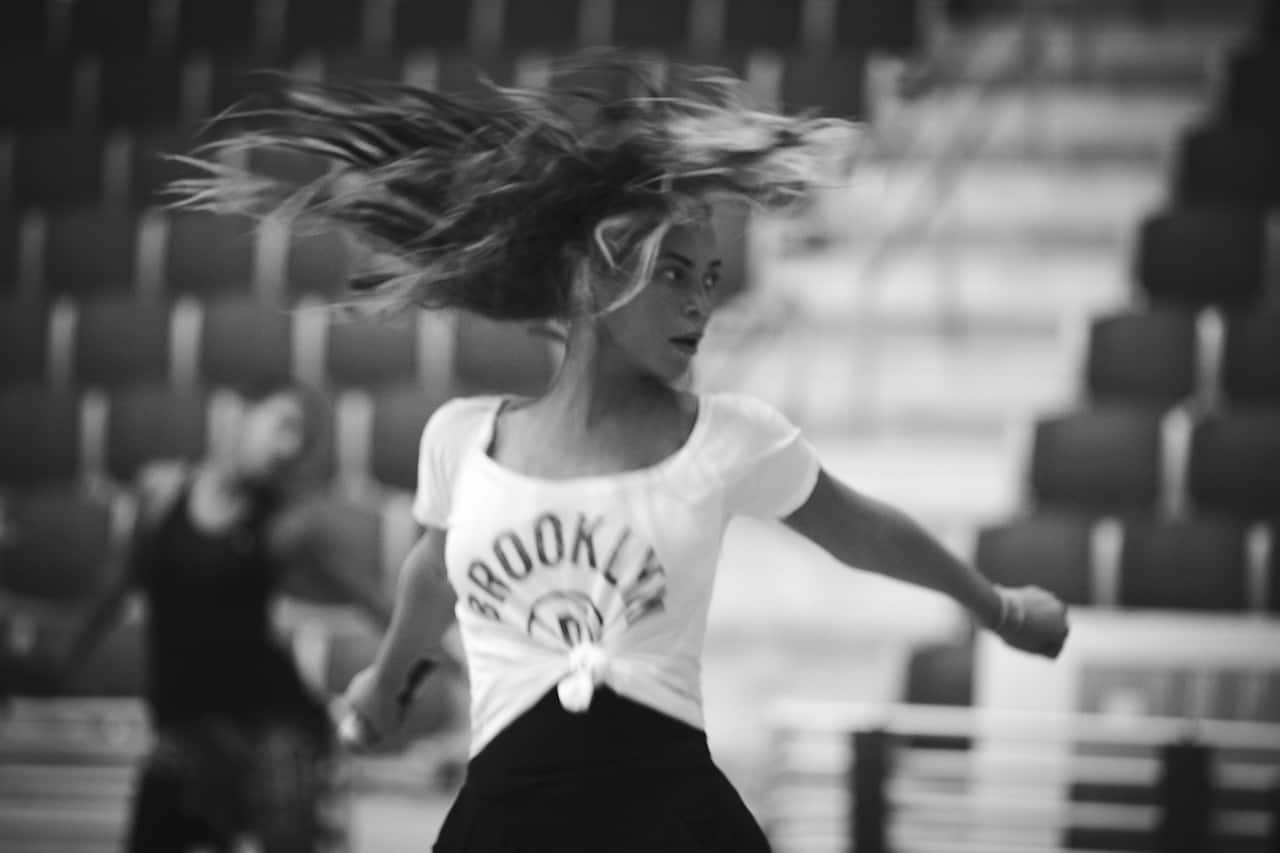 I will just straight up watch her dancing for hours. In my opinion, no female singer/dancer can top her.
Whenever I need inspiration I look to her.
I used to teach middle schoolers dance. And every single year we had a dance to a Beyonce song. And yes some of the choreography from her too.
Her Attitude.
B is the kind of person that knows what she wants and goes for it.
She is a smart woman (even the president of the United States agrees) and
To those that doubt her since she lip-synced the National Anthem the other day I give you this, courtesy of Gwen Paltrow's BFF Staci:

She is flawless. Even after have a baby (although Blue Ivy wouldn't be my first choice on a name), she still looks super hot. All. The. Time.

Oh, did I mention her dancing?

Ok, I'm also excited about the Super Bowl commercials. Other than that I won't even pretend to be watching the game. I'll be perfecting my moves and eating chips and queso.

Who is your alter ego?