Having A Fair-ly Good Time

travel, Uncategorized
I snapped at Michael as I heated up soggy tortillas on minuscule plates. They were the only ones I could find and he asked me to fetch him the soap.
“I have no earthly idea where it is.” I said and slammed my hands on my hips, peering at him from the pile in our living room.
“Can you apologize, Helene?” He asked, knowing full well this would set me off even more. I hate it when he says that.
I responded with, “Can you shut up, Michael?”
It was 1:45PM on a Wednesday of last week and neither of us had anything to eat. We were too busy with the internet problems, taking the dogs out every 30 minutes (we didn't have a fence yet), and trying to unpack.

But once we did, everything felt better. A weight had been lifted. I've never moved from a house to another house before and it makes me want to never move again. Also, I just want to purge everything.

After finally feeling good about the house we decided to do some exploring. We took a train about an hour east of Nashville to the Wilson County Fair– one of the largest in the state of Tennessee.  If you follow me on snapchat (helenesula) you saw some of the antics. I was so shocked at how much fun I had at this fair. Having the State Fair of Texas in your backyard, I was pretty biased. But the fair was a lot of fun. 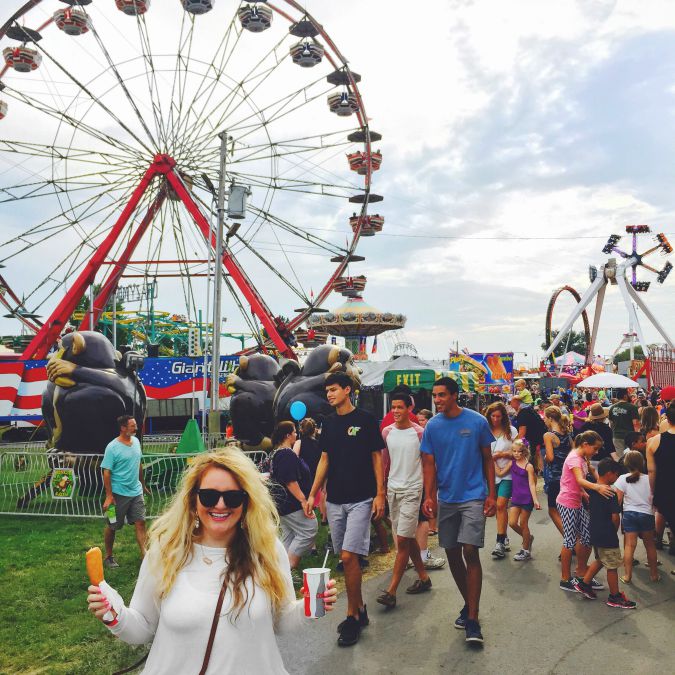 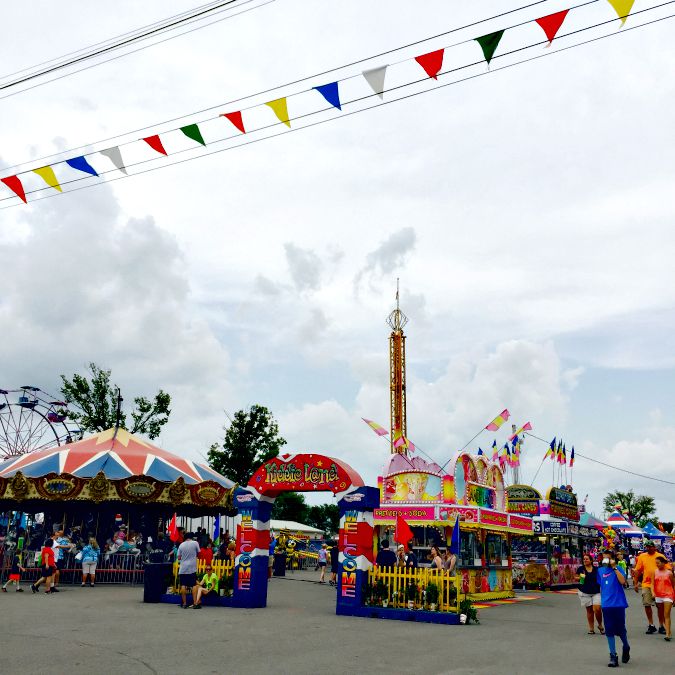 There were rides, food, livestock, Michael's new favorite: tractor pulling, and an area dedicated to how it used to be. This section was my favorite. 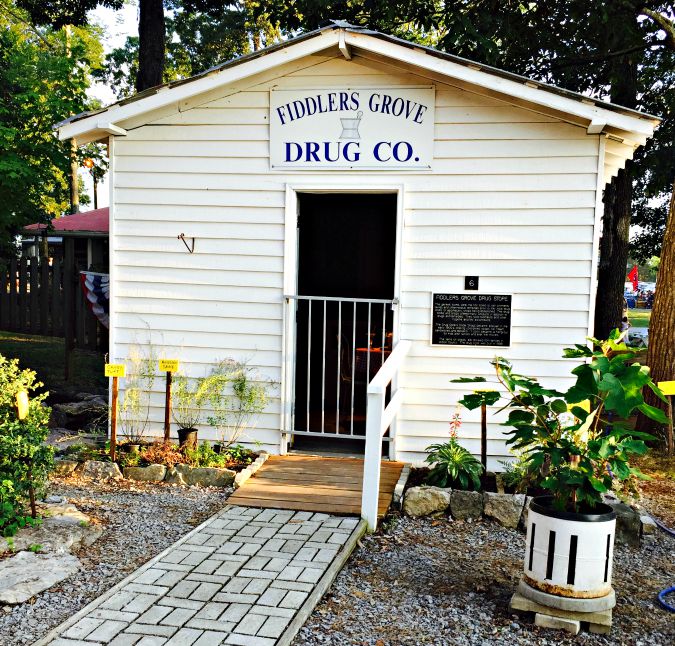 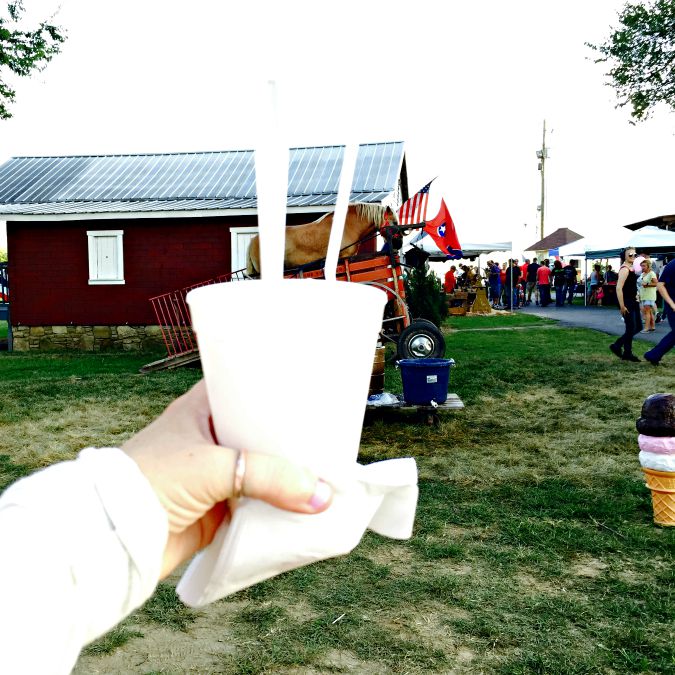 Here's a few pictures from the fair. 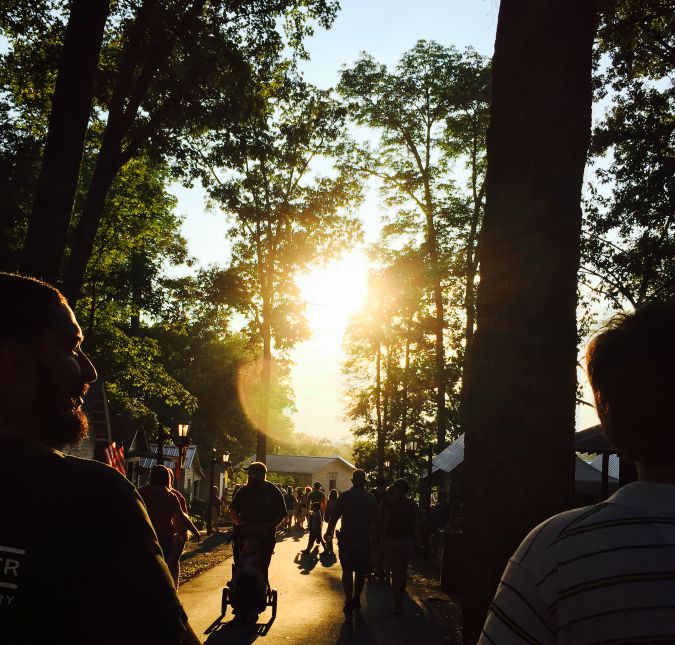 We couldn't have asked for nicer weather. 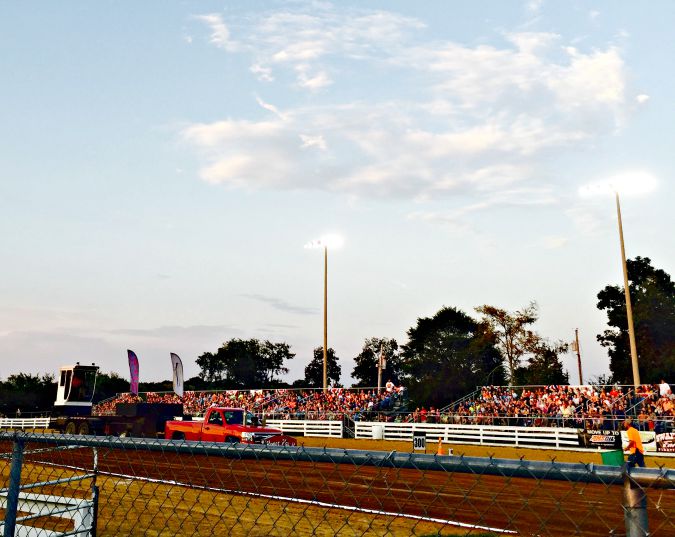 Tractor pulling. I didn't quite realize how intense this would be. People got really into this. 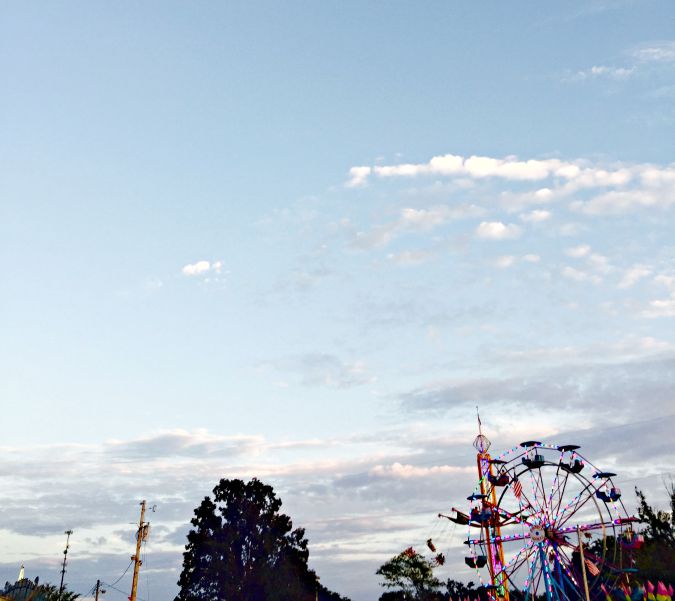 After eating my fair share of horse drawn ice cream we took the train back to Nashville and hit up downtown Nashville. But alas, Michael and I were lamed and called it quits pretty early and went home. You know you're old when…