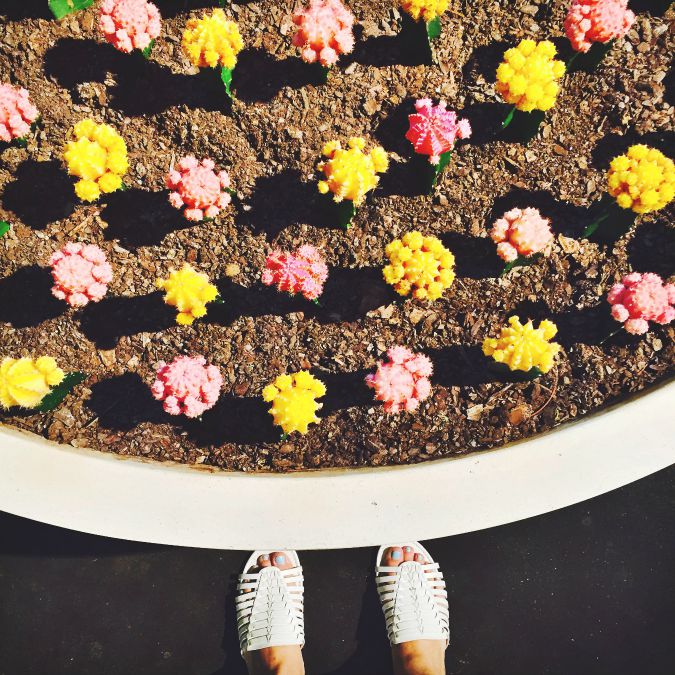 On Friday, I snuck out of the house and bought 25 items at Forever 21. I knew this would probably be my last opportunity for shopping at MY mall for a while, so I had to get it in while I can. Michael and I stayed up until 1 am pricing garage sale items and making signs. Saturday we were up and at 'em at 5 am to post the signs and get ready for the sale.

It was a hot, sticky Texas July summer day. I got burned on my nose and I wasn't even standing in the sun, it just knew it had to indirectly get me some how. From 7-3PM  we haggled prices and made deals. Then we called it quits and ate pizza at Olivella's for a reward. (This place was named best pizza in Dallas 2014, it was overpriced but delicious.) 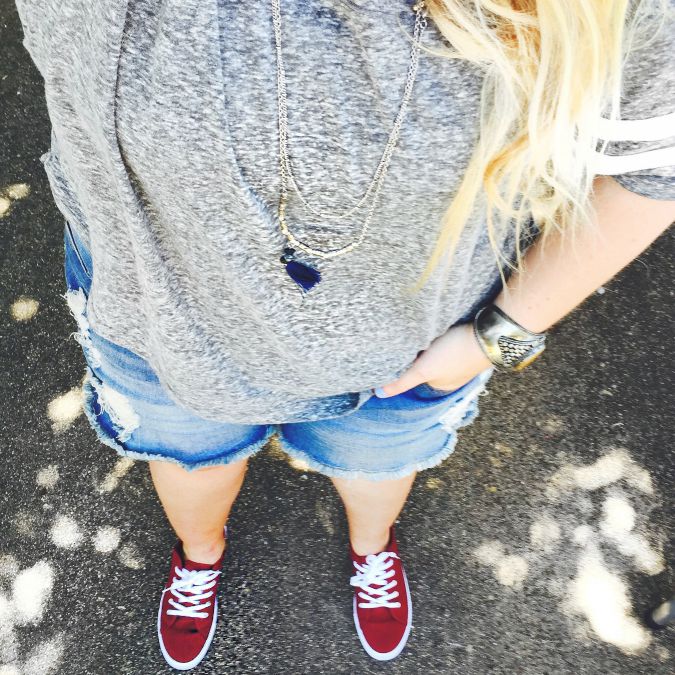 During the sale, one of our neighbors drove by and asked if he could have the dog house we had for sale. We said sure. Later on, we were putting away the remnants to donate to Goodwill, and he came by to get the dog house. It's a 100 pound monster, so Michael helped him carry it over.
An hour passed and I wondered what was going on. I hopped in the shower since we were having one last fling at our favorite bar In Dallas that night: Corner Bar.
Michael came home, flushed, “I can't believe we've never hung out with our neighbor before.”
“Why?” I asked through the shower curtain.
“He cut my hair and we took a shot of whiskey together!”
“Huh?” I wondered what just happened.
“He told me this is how Europeans make friends. ” (He's from Denmark) “He told me my hair would fall better if he trimmed it this way and then we drank!”

Saturday night we went to our favorite bar and drank Boone's farm, danced the night away, and took poorly lit iPhone pictures in the dark bar. 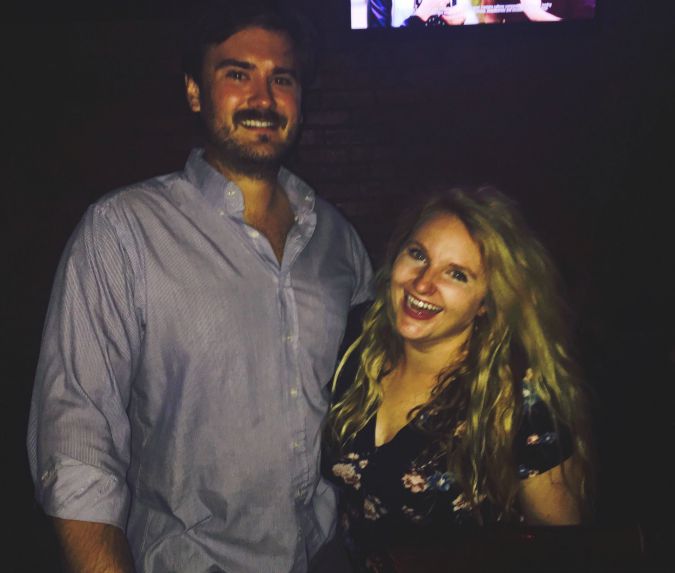 Michael and I pretended it was Tomorrowland whenever the DJ dropped some EDM. 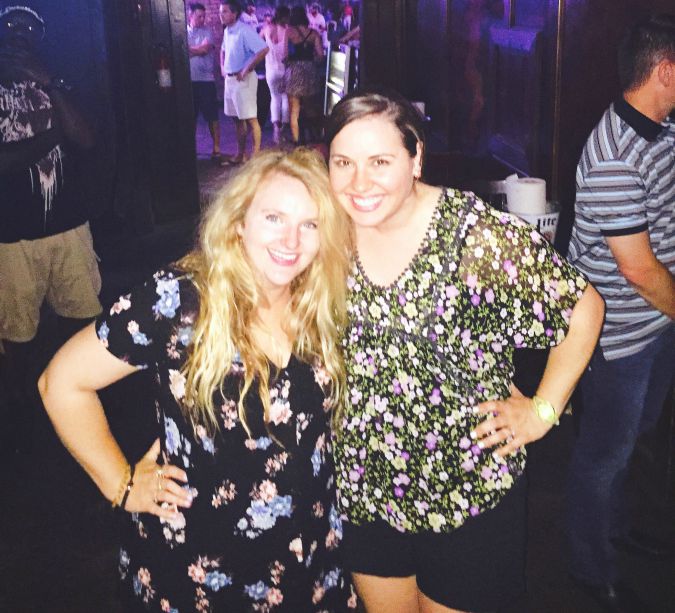 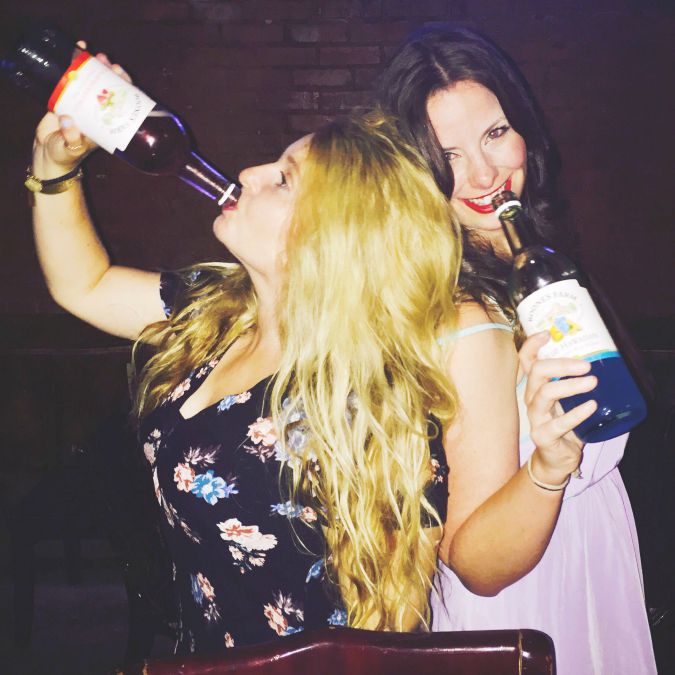 Even Sarah came out! Also, I know, I need a haircut.

On Sunday, we drove to Cameron, Texas to meet Michael's Dad and hand off our wedding china and some other knick knacks. Why we registered for china, I'll never know. We've used it ONCE. Michael dropped by the neighbor's house to see how the dog house was working. He came home with a shot of whiskey for me, a new leave-in hair conditioner and told me to go over anytime for a haircut.

I might have been nervous about leaving Dallas and leaving behind all my friends and family, but now I know the trick, just give them a shot and offer to cut their hair. I think I'll have no trouble in Nashville now.