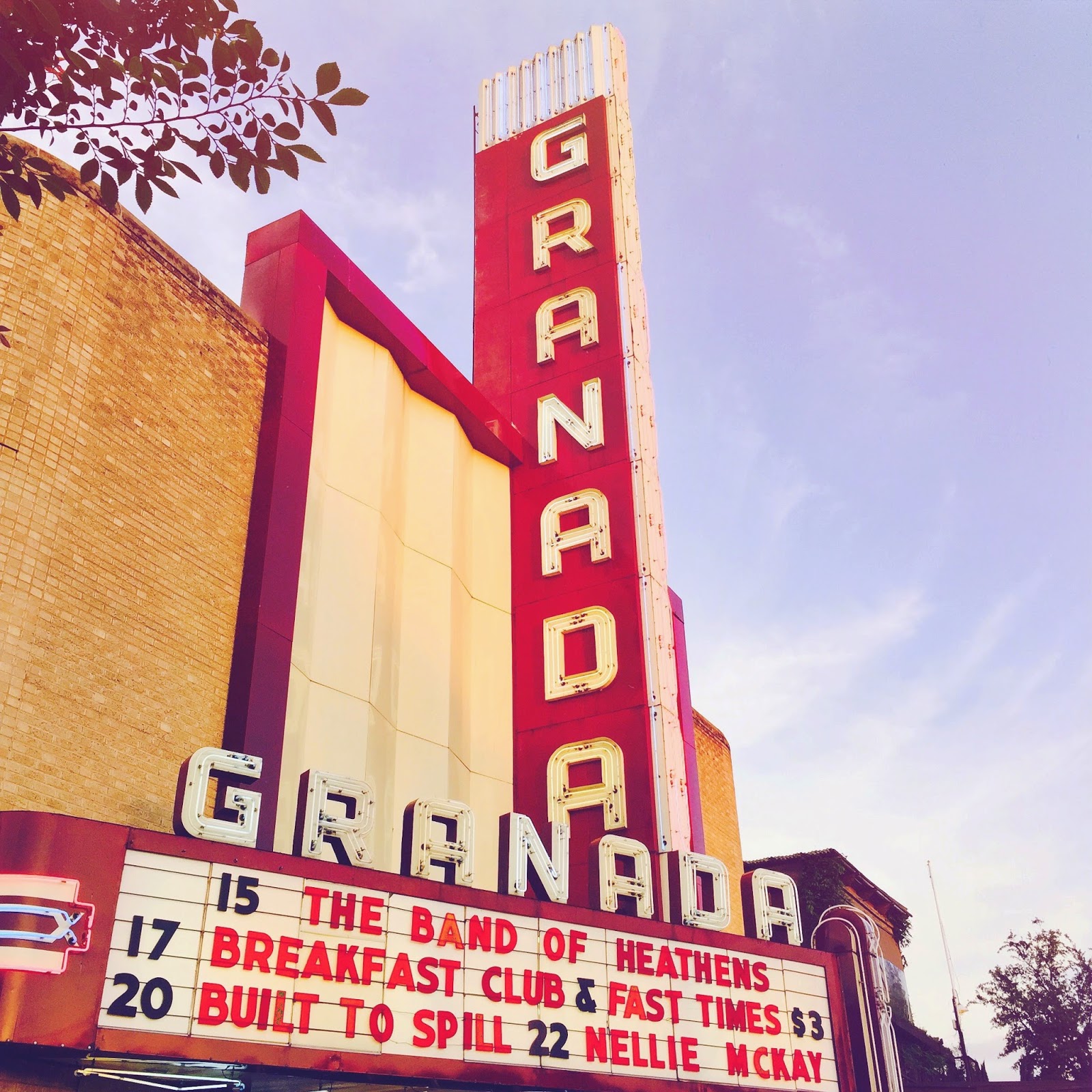 I'm wholeheartedly envious of those with musical talent. When someone can sing, I mean really sing, or play a musical instrument in a way that affects people, it's like having a super power. One such person that I've come across recently is Parker McCollum.

At only 22 years old, Parker has captured audiences with his brand of Texas music. Not only is he talented on stage, he writes, sings, and plays guitar. He's wrote 11 tracks for his Album “The Limestone Kid,” and his newest track “Meet You in The Middle” showcases his skills on the microphone.

On Friday night Michael and I headed down to the Granada Theater in Dallas to see him play. He started at 8 p.m. and there was a decent size crowd filling up the theater to watch Parker and his band.
He played an hour long set and kept the audience rocking. Encouraging the crowd to clap and jam along with him. I particularly liked his song “Lucy,” it just felt like a song you can listen to on a drive or on a run. 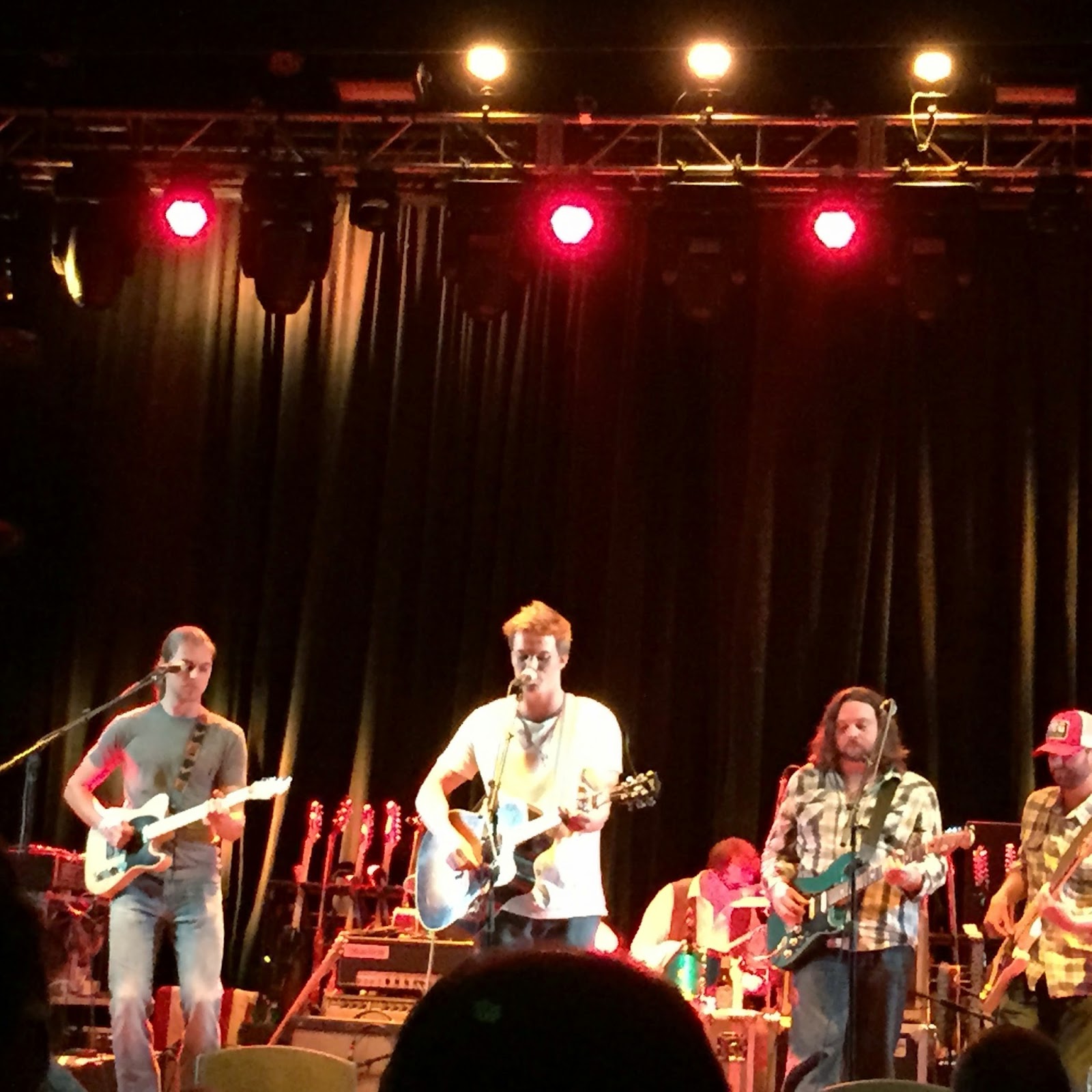 I was really impressed with his voice. For someone who's only 22, he sounds like he's been crooning for years. He has a stage presence that envelopes the audience, almost like you're listening to a story. You want to lean in closer to listen. 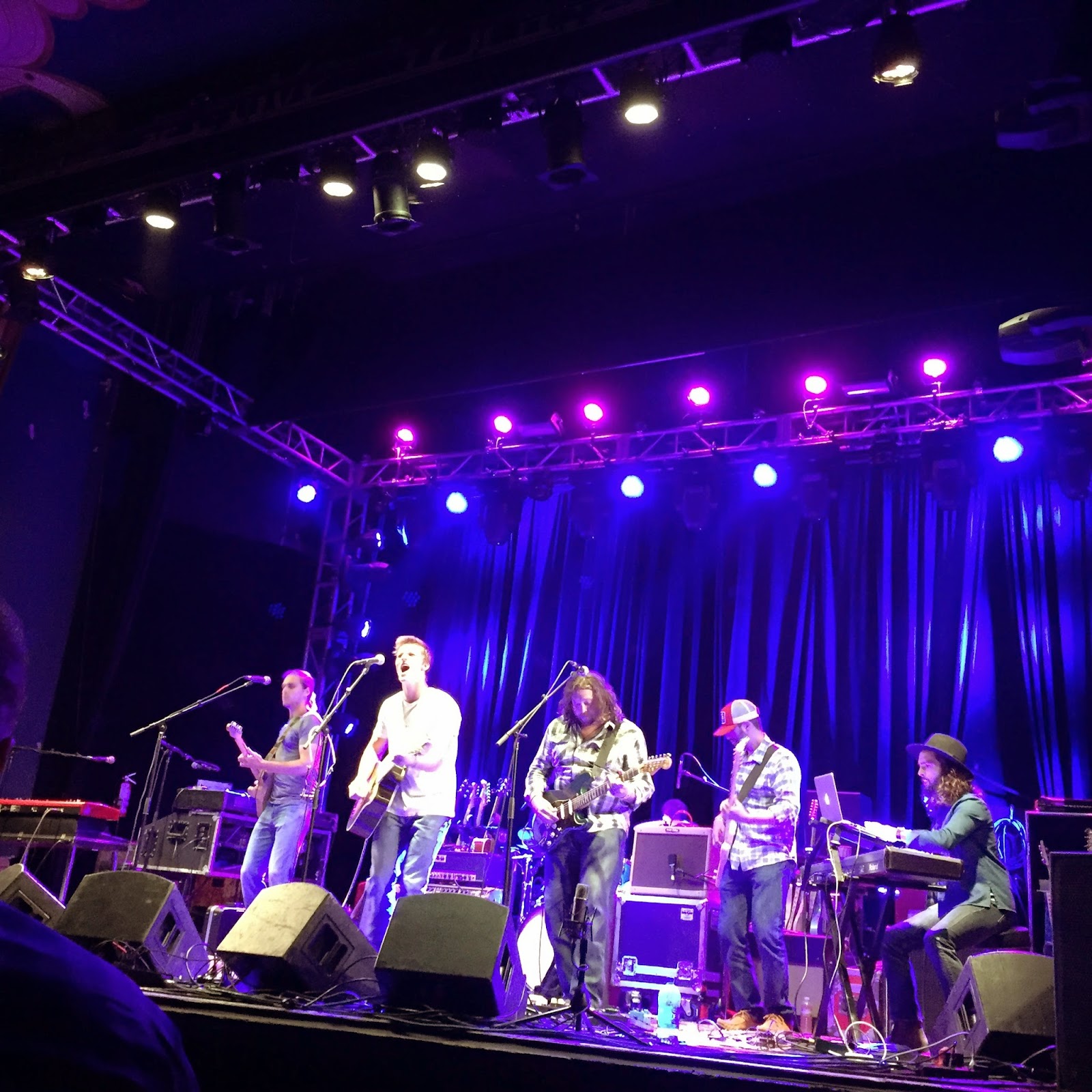 The large Granada Theater was filled with heads bobbing and arms waving to the beat of the music. After his show, I got to meet Parker and tell him what a fantastic job he did. I grabbed a picture with him, one day this might be worth a lot of money. This Limestone Kid is going places. 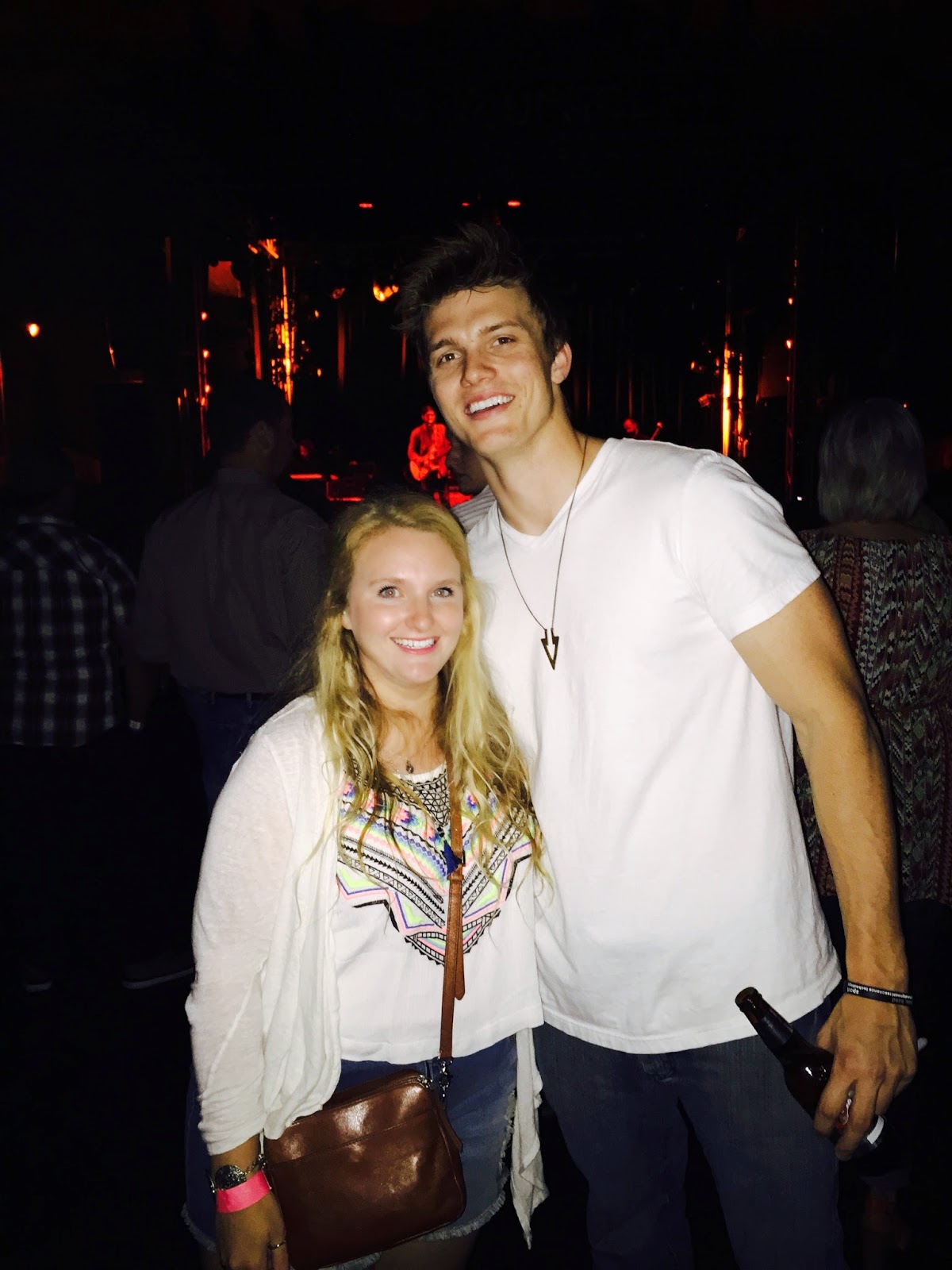 You can check out Parker on Twitter and Instagram (I love when an artist runs their own Instagram and focuses on their real life AND their music, Parker does just that.) And check out his CD The Limestone Kid, featuring the single “Meet You in the Middle.”