I'm nearing year four of marriage. It's been a perfect blissful time of absolutely no fighting and not a single curse word has been thrown. Just kidding. And if that's your relationship then that actually freaks me out AND you're wrong.
In addition to the almost four years of marriage we have over six years of dating under our belt. That equals 10 years if you didn't do the math or you're new around here. Despite all the time, there's still one thing I refuse to do in front of him. No matter what. Under any circumstances. EVER. 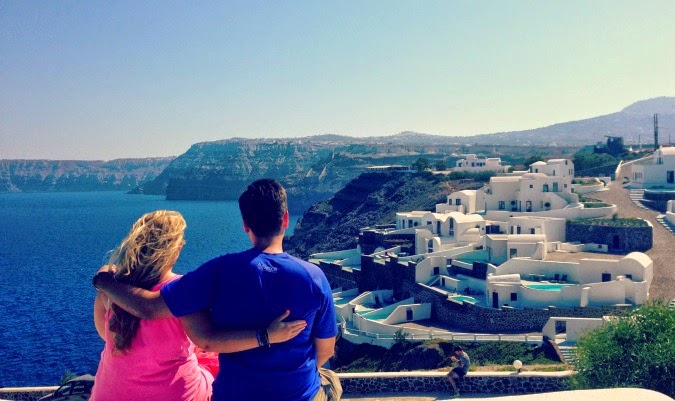 Farting.
It's not that I want to be perceived as this perfect, proper wife. No, it's more that I never did it in front of him, and I'm not going to start now.
Michael and I have a slightly superstitious relationship. We have
traditions that we like to keep up, no matter what. Those include saying
goodnight the same way every single night (all my friends have heard
it), kissing at red lights, and writing “I love you” in a card the same
way. But our pastimes don't just stop with the lovey dovey stuff. I've
maintained that I don't fart for the past 10 years and he's maintained
that he does enough for the both of us.

And that's the way it will always be.

Do you have any odd relationship quirks? What's one thing you don't do in front of your significant other?