Sometimes I see something in the news, I read something about a celebrity, or my next door neighbor sends me a note addressed to “Kathryn” to please keep it down at 10pm on a Saturday… and I just want to tell them to GET OVER IT. I mean really, is it necessary to be that upset? I don't think so. Here are some people, countries, etc that just need to move on. Come on now. 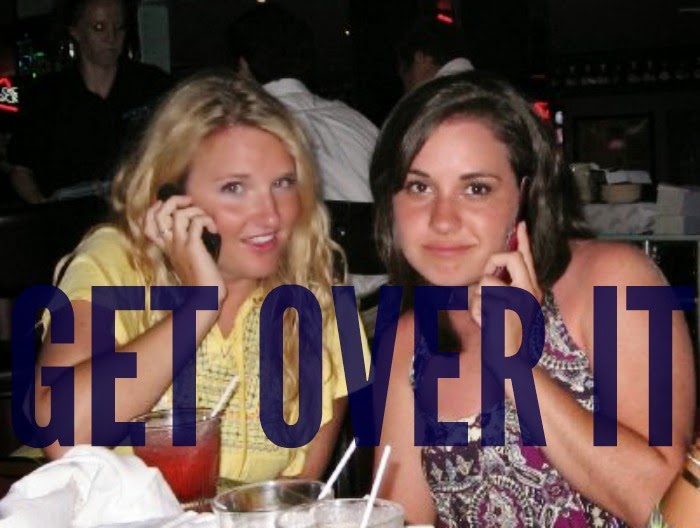 This photo is from 2009. A time in which I didn't understand that I needed to use bronzer sparingly. A time of a lots of learning and freedom from real life problems. I miss those days, even for the bronzer overdose. Note to self, GET OVER IT.

There's a new movie with Seth Rogen and James Franco called “The Interview.” Basically the premise is them plotting to assassinate King Jong-Un, North Korea's leader. The country's response? We're going to start a war over it. Really? Over a movie? GET OVER IT.

In case you're living under a rock, The World Cup is going on. Today USA plays Germany, but that's not the story I'll be focusing on. There's a player on Uruguay's team with the nickname of Cannibal. The reason? He's been biting players. This is insane. Get him off the field and get over it. Also, here's note from the U.S soccer coach to get you out of work today. I believe. Yes, I am a bandwagon fan, GET OVER IT.

Guys… errr girls, I know that this felon, Jeremy Meeks, looks like a Calvin Klein model, but that doesn't mean he isn't a downright horrible person. Just because he's good looking does not give him a free pass. GET OVER IT.

Kim Kardashian put on a blonde wig and suddenly became relevant yesterday. Always vying for attention she pretended to be blonde and instragrammed a semi duck face and overly tanned picture of herself. No one cares, GET OVER YOURSELF.

A guy walked into McDonald's with a knife sticking straight out of his back. Maybe the dude just really wanted a Big Mac before having to grub on hospital food. I don't really know if this is a GET OVER IT, I just had to share this story.

Despite the state's ban on same sex marriage, Colorado county issued licenses even if officials say they're invalid. How is this still an issue? Can everyone just marry who they want and GET OVER IT.

Now do yourself a favor and get a chance to win $200 to Sephora. If you win and are ecstatic with joy I won't tell you to GET OVER IT. 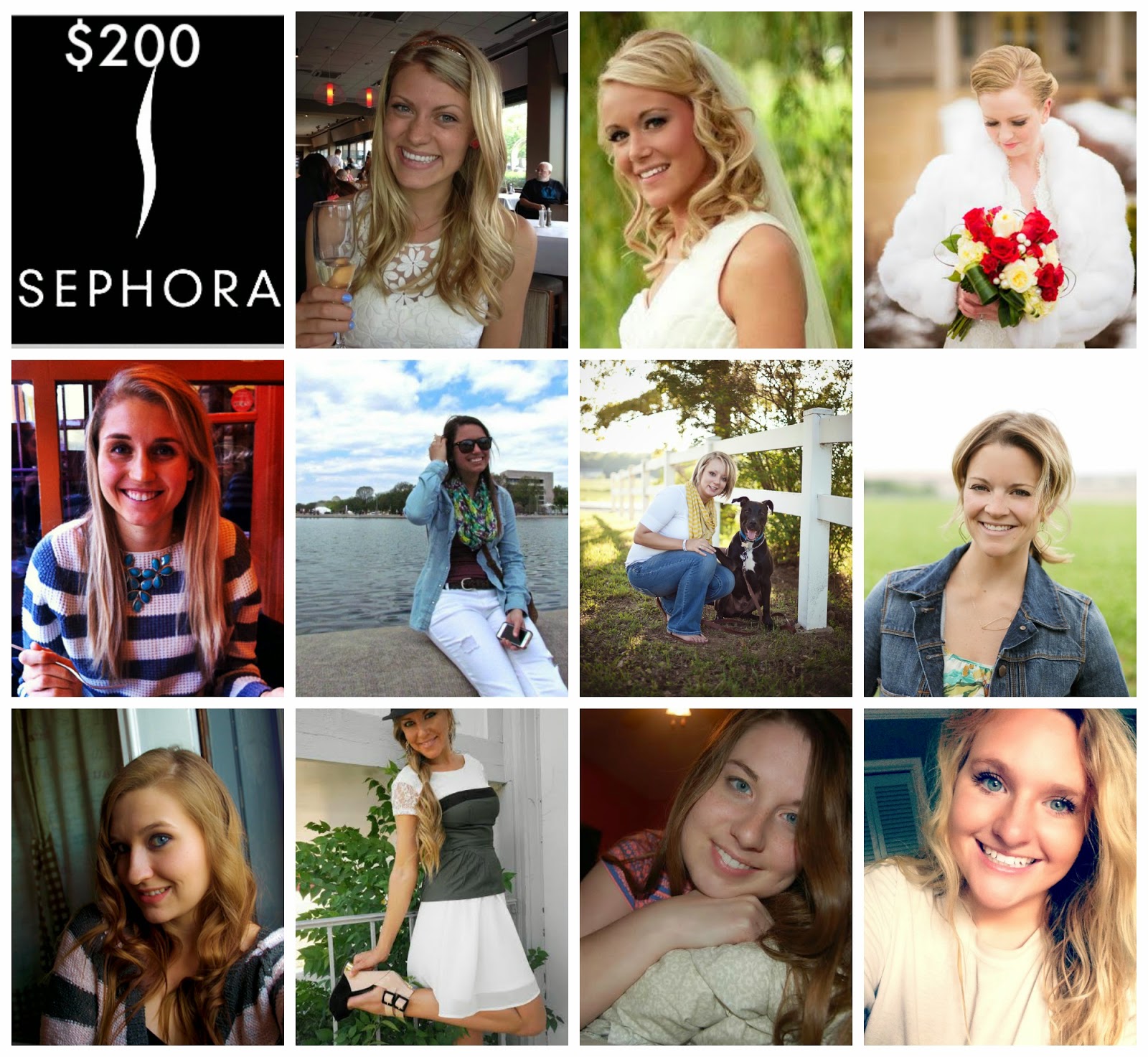