You know how you see those 6 things about me posts flying around? Well this is one of those, but better. I'm partnering up with the lovely Jill from the blog Girlfriend Jill, to tell you some interesting things! In fact, 6 things, about us:

1. Do blondes really have more fun? 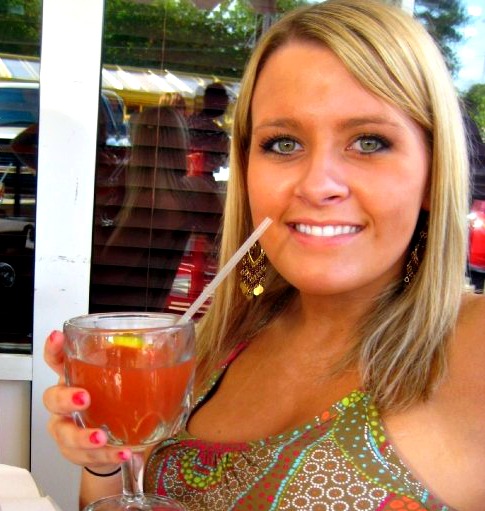 Jill: Of course blonde have more fun. I went through a “dark” phase a year or two back and I could totally tell a difference. I was tired all of the time. Shortly after I made the change back to being blonde, tequila shots were had and all was right with the world.
Helene: In all honesty, I have more fun. But for real, yes. Blondes have more fun because we are dumber and hey, ignorance is bliss people. JK we aren't dumb. Well, most of us aren't anyway. 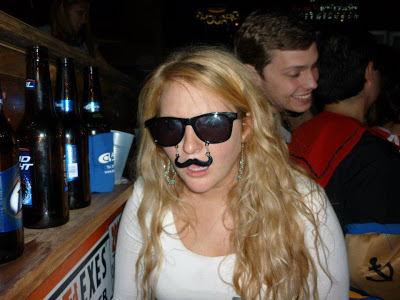 2. What's the most controversial post you've ever written?
Jill: Hmm. I try to keep it light here on the blog but if had to choose, it would have to be my God Hates Bad Tippers post. I've worked in the same restaurant since I was sixteen and I've seen all types of crazy people. Some of the mom's didn't like my rant about letting their children treat the table/ the floor as their own personal trash can.
Helene: I wrote a post called “You Don't Care… You're Married!” which basically talked about an incident I had with someone who thought that I would just let it all hang out now that I'm married. I basically feel the opposite. You may disagree.
3. What do you want to be when you grow up?
Jill: Growing up I always wanted to be a FBI agent or a private detective. I still have my fake FBI identification card I made for myself under the name “Taylor Waters”. Where I came up with that name, I have no clue. I was really into Nancy Drew books, so I think that had a lot to do with it. Now-a-days, I'm trying to work my way through nursing school and hopefully be done in a little over two years.
Helene: I'm definitely still working on that one. But my ultimate goal is to work for myself in some capacity, no matter what that is. I have always been an entrepreneur, I sold lemonade AND bracelets that I made on the side of the street I grew up on. I started my own camp in college. I have all these ideas in my head. Not all of them are good, but maybe one will take off!
4.  What's your favorite thing to do on the weekends?

Jill: If I'm not seeing any live music or hanging with friends, my favorite thing to do would be hanging with my dogs. Bentley is a 3 year old Great Pyrenees mix and Dallas is a 2 years old Golden Retriever mix. They are the sweetest  and goofiest dogs in the world. Dallas has recently turning into a Frisbee catching fanatic!

Helene: Music is my biggest passion like ever. So usually I'm trying to convince Michael we need to go to another concert or festival. Tomorrow I'm going to an electronic music Block Party in Dallas called Mad Decent!!!! I'll be the one in a neon yellow Ibiza tank top.

5. What is the most annoying thing about your significant other?

Jill: G, as I call him here in blogland is a neat freak. The stupidest argument we get in is about laundry. We have different views on the subject. I for one can let my laundry sit in the dryer and go run some errands and get it out later that night and put it up. Nope, not my boyfriend, he has to take it out the very second the buzzer goes off. We've been together for almost five years. About three years ago we decided to do separate laundry. At the time he thought he was getting the better end of the deal. Yeah right! Have you seen the amount of socks men go through? It's sickening. Not to mention the over sized clothes. It takes me twice as long to fold one of his Tshirts. Don't get me started on his polos and all of those damn buttons. 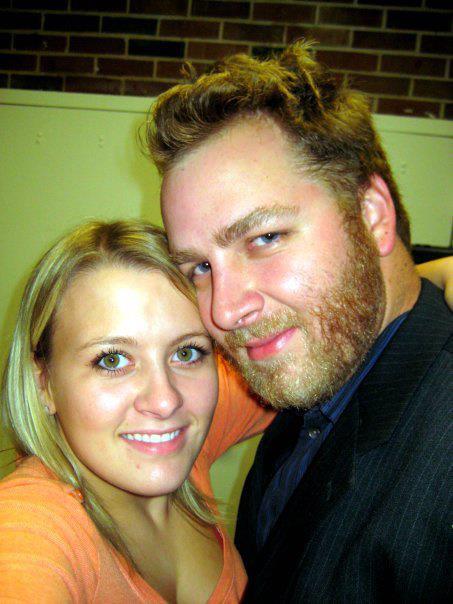 Helene: The real question is: what's not annoying about him. JK. It's his farts. They are the worst smelling things on the planet. He tells me that he can't control them but that's a bold faced lie and he knows it. They smell and they are gross and I HATE them. 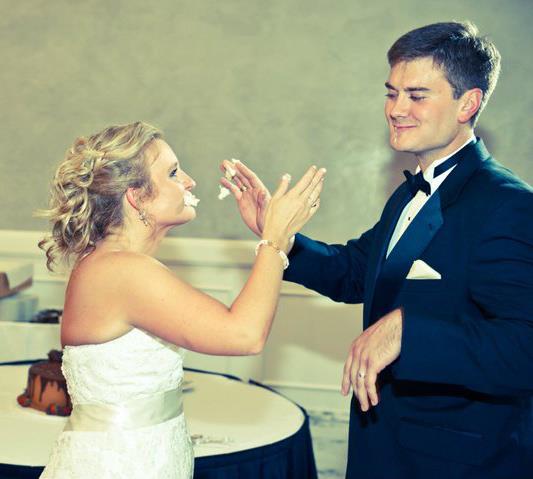 6.  What is your favorite season of the year?

Jill: All of the seasons are pretty awesome for some reason or another, but I would have to say Fall is my favorite. Many glorious things occur in the fall: changing of leaves, football games (GO VOLS!),tailgating, darker nail polish, cooler weather, boots, warm jackets, bonfires, whiskey, Halloween, yummy fattening food, turning the heat on for the first time in my car, Mine and G's anniversary, pumpkin spice latte (I've been dreaming about them.) Anything pumpkin in general really, I'm a tad bit obsessed. I tend to go all out in our house, pumpkin air fresheners, candles, decorative pieces, pumpkin food. By the end of November G. usually can't stand the sight or smell of anything pumpkin.
Helene: I'm a big fan of Summer. I love the pool, beach, music… all of it. But I am getting slightly sick of the heat. I'm pretty pumped for Fall which means The State Fair of Texas, my annual high school Homecoming (yep I don't miss it), Oktoberfest, pumpkin spiced anything, fall boots and Halloween.

So there you have it! Thanks so much to Jill for being part of this!! Now go stop by and say hi to her!