If I Were a Boy

Uncategorized
When I saw this link up from Erin, I just had to participate.
So what would I be like if I were a boy?
I would NOT watch the Bachelor religiously and then post a recap about it. I would probably watch shows that included the words: Extreme, Men, Hardcore, Dude etc.

I would have zero drama.
This is the number one thing I am jealous about with guys. They just seem to get over it and move on and not hold grudges. Those bastards. I'm holding a grudge against the male sex just for this reason.


I would take about 2.5 minutes to get ready in the morning.
Which would involve brushing my teeth and then running my hands through my hair. And I would actually look decent.

I love Janna's take- If I were my husband.

If I were my husband I would not bathe as much and would go fishing whenever I please.
I would also eat calories like it did not affect my hips and never have to worry about gaining a pound. SIGH.

I would open doors for girls and complement them.
Hello, it's just not that hard.

I would admit that men are the reason that women are crazy.
We might act a little off our rocker, but only because you never look for anything, you don't ever ask for directions and because you act stupid about 86% of the time. Use your head not your penis.

But HONESTLY, If I were a boy…. I would probably be gay. I mean this is a good way. I am very girly- I would be dressing up, being flamboyant and carrying a boa around. 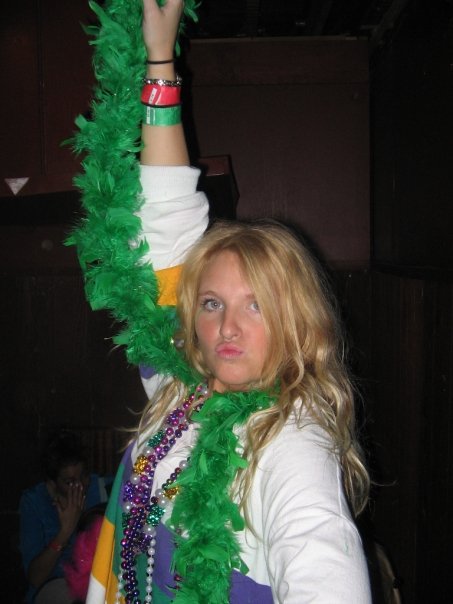 What would YOU be like if you were a boy?